What to do when the Inca Trail permits are sold out 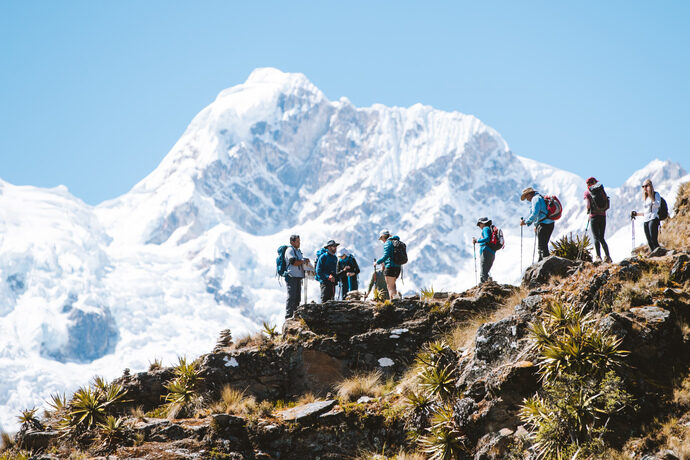 What do you do when Inca Trail permits are sold out?

When Inca Trail permits are sold out in 2020, you can still do some great trekking in Cusco. Simply take an Alternative Trek to Machu Picchu.

The 500 permits available each day for the Inca Trail usually sell out. They are already sold out for most of April, all of May and most of June in 2020. So if you are not booking far enough in advance you may have to consider an alternative trek to Machu Picchu. But do not worry, there are plenty of options and they are just as good.

How does the Lares Trek compare to the Inca Trail? 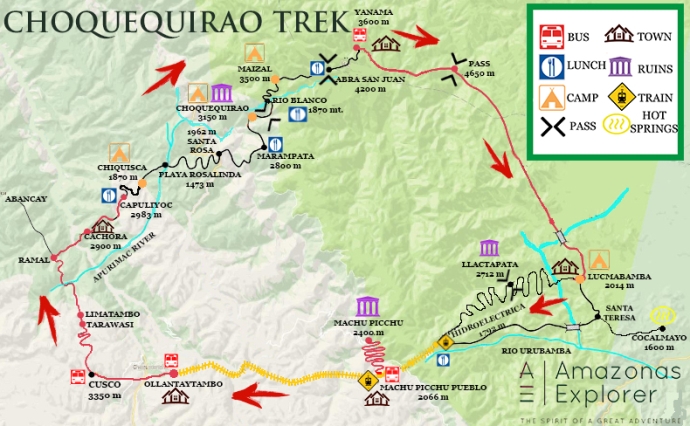 The altitude profile below shows the altitude change when trekking from Cachora to Choquequirao and onto Machu Picchu. So you start lower than Cusco at Capuliyoc and descend even lower to the Apurimac River at Playa Rosalina. The highest point of the trek is Abra San Juan at 4200 metres. The highest point you pass is 4650 metres, but we drive over that in a private vehicle.

We operate the Choquequirao Trek to Machu Picchu once a month, between April and November. It takes 7 days, 6 of trekking and the 7th exploring Machu Picchu. You can book it on a private basis any time between March and December, although we recommend April to November.

New York Times author Mark Adams wrote this article about our Choquequirao to Machu Picchu Trek when he came trekking in Cusco with us. Note he did a longer trek.

How does the Ausanagate Trek compare to the Inca Trail?

The Ausangate Trek is a much tougher alternative to the Inca Trail. It does not go to Machu Picchu. Instead, it completes a circuit around Ausangate Mountain to the south of Cusco. It has 2 passes over 5000 metres, and various camps above 4000 metres. There are no Inca sites on the trail, but you get fabulous big mountain scenery and very few people.