Inti Raymi: The Peruvian Festival of the Sun 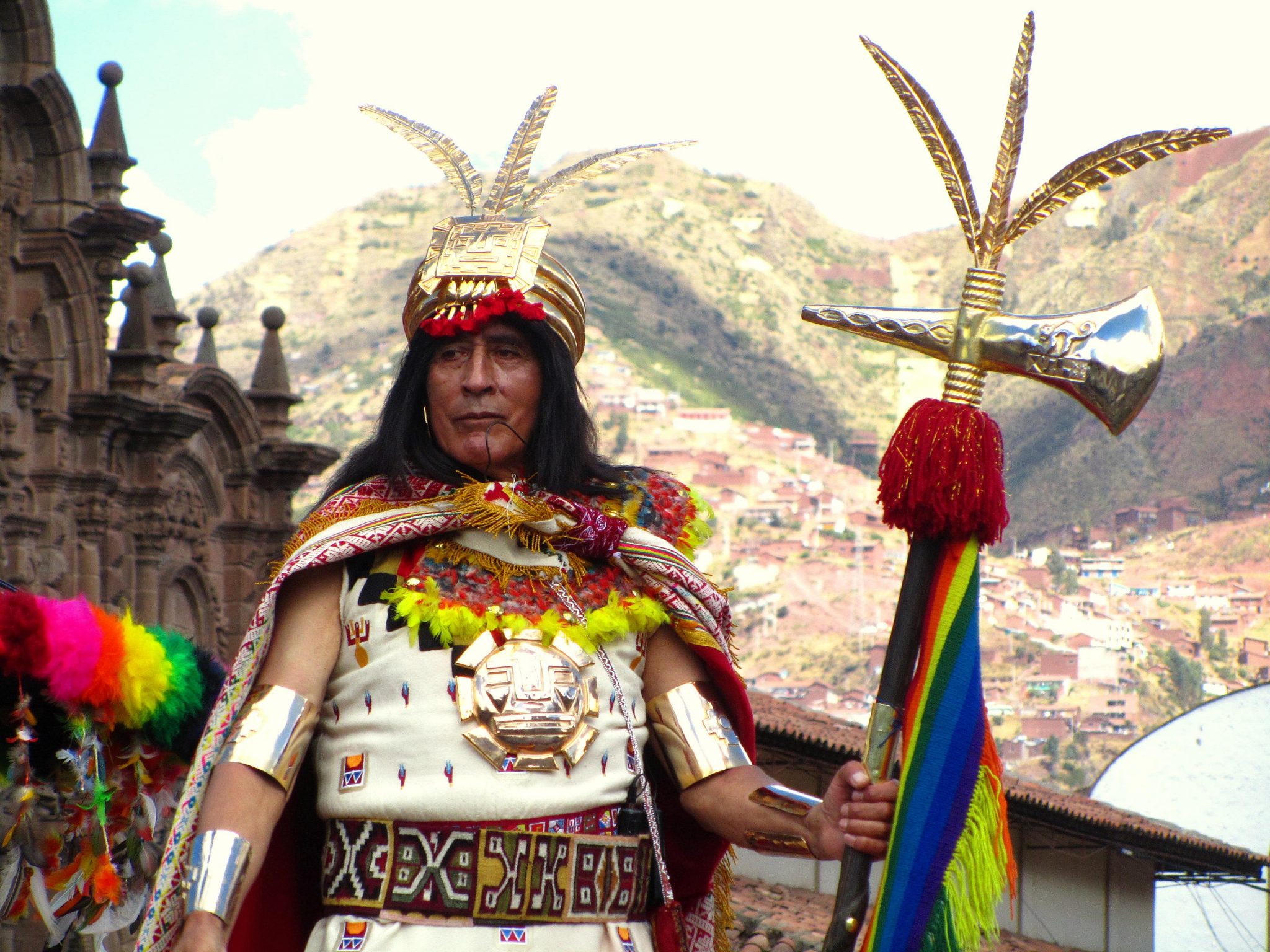 Inti Raymi is the biggest festival in Peru. It takes place once per year and honors the most important God in Inca civilization: Inti, God of the Sun. By extension, the Inti Raymi festival is the Peruvian celebration of the sun.

What is Inti Raymi?

The Inti Raymi festival represents the beginning of the Incan new year and while this is no longer considered Peruvian New Year, the festival still holds great significance to Peruvians from the Andean regions- particularly Quechua (the Incan Language) speaking communities.

In Cusco, where the celebration is held, the entirety of June is taken over by festivals and parades. While the start of the month begins comparatively slowly, by the final week before the festival the main square is packed daily with locals sharing their culture with the world.

Parades, dances, and festivities crowd the area and it truly is an incredible sight to see, offering a unique insight into the smaller indigenous groups of Peru. These groups typically stay away from the larger cities, and June is one of the few times tourists will be able to see their traditional dress and dances. 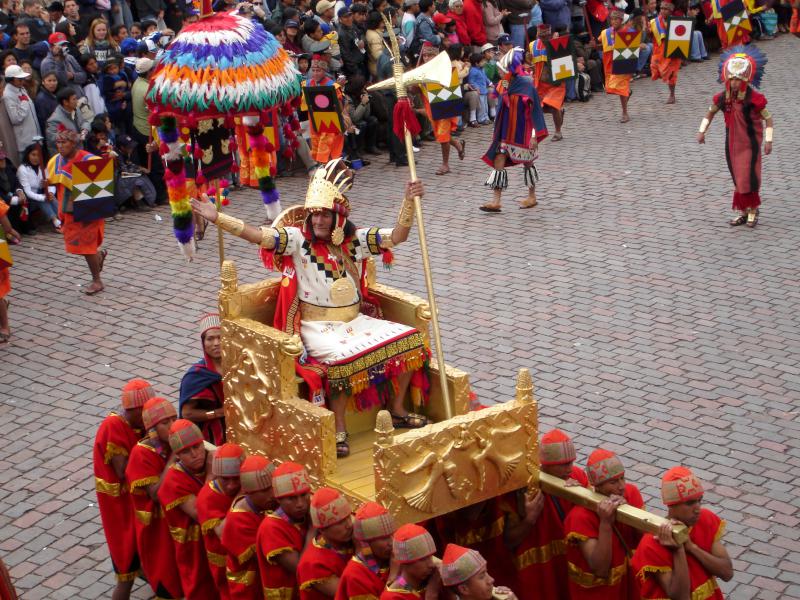 Who was Inti & Why was he Important to Peruvian History?

Other important figures are: Mama Quilla, the goddess of the Moon (often represented as a silver disk with a human face, Apus, who are the spirits of large mountains, Pachamama, who is mother earth, and a host of other Gods.

Offerings are made to the gods in the form of Quintus, typically three coca leaves held together. Often when hiking in Cusco, it is expected that you will leave a Quintu as an offering to the Mountain Apus, as well as a small stack of stones, also known as an Apu.

In Incan culture, it is very important to please the Gods as they are what provide the ever-important things such as fertile earth, the sun, and protection. And so, the Inti Raymi festival celebrates the gods in order to please them.

Where is Inti Raymi Celebrated?

Inti Raymi is celebrated in Cusco, Peru. The festival begins at Qoricancha, considered to be the belly button of Cusco and where the world receives its nurture from. There is then a parade that passes through the city, stopping at the main square and continuing to Sacsayhuaman, the fortress that overlooks the city.

It’s important to note that the Incas believed Cusco to be the center of the world, as well as the city being in the shape of a puma- one of the sacred animals (the others begin the condor and the snake). The parade takes place from the belly button to the head of the puma. 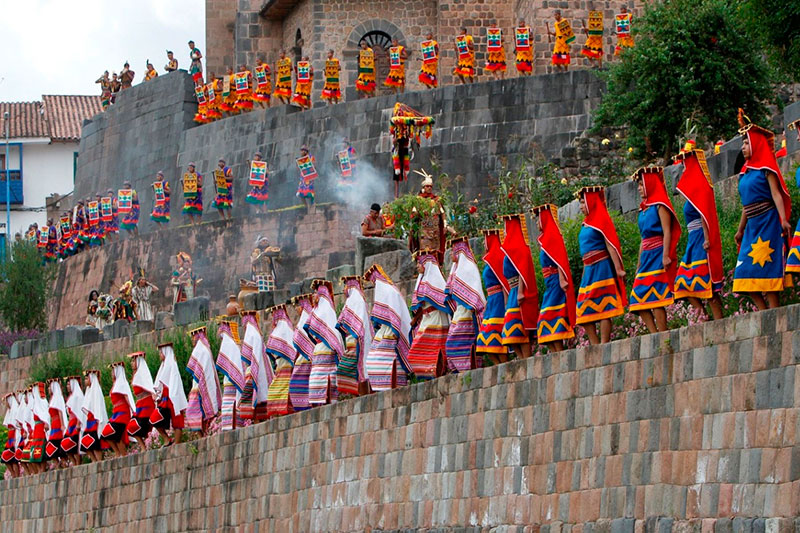 The typical Inti Raymi dish is called Chiriuchu, which translates to ‘cold food’. It may not come as a surprise to hear that this dish is typically eaten cold. There are typically 9 components to the dish, so if you plan on eating it, be sure to come hungry. The components of the dish are:

It is often also accompanied by either leek or sometimes Yuca, though leeks are the more traditional choice. The point of the dish is to try the guinea pig with all the different components which help to elevate the flavors.

This dish is also traditionally eaten for Corpus Christi. The two celebrations merged slightly over time after the Spanish invasion forced the Incan people into Christianity. Before it was banned by the Spanish (in 1535 after the invasion) Inti Raymi would have been celebrated on the 21st of June.

However, after the Peruvian people regained control of their own country in the 1900s, celebrations started again- although now it is more seen as a theatrical re-imagination of the original ceremony and now takes place on the 24th of June. 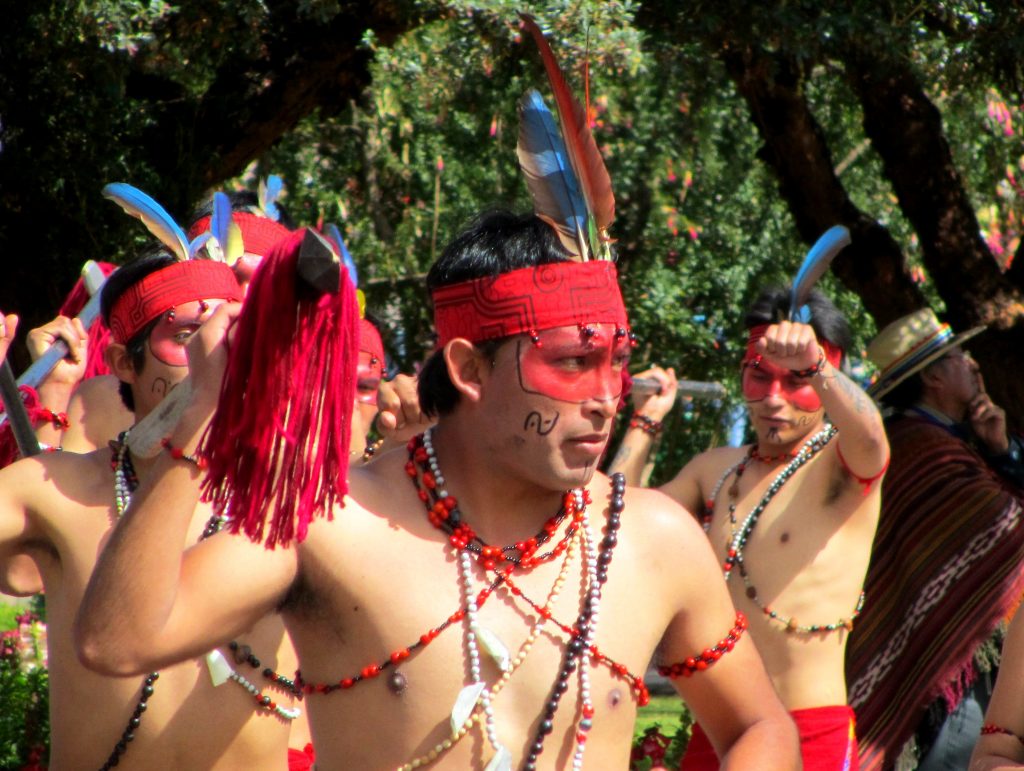 Traditionally, the celebrations of Inti Raymi would begin as the sun rose over the main square where the local people would be waiting without shoes, facing the sun following a three-day fast. This would be followed by days of dancing and colorful exhibitions, before concluding with a series of animal sacrifices to the Pachamama.

In the modern time Inti Raymi is more of a performance dedicated to memorializing the ancient traditions of the Incas and celebrating the rich culture of the country than it is an offering to the Incan gods. There are no longer animal sacrifices, in place, there are instead offerings of local vegetables made, and actors take the place of where the Inca king and subjects would have been.

What would have previously lasted for days at a time is now more or less celebrated in one day- the day of the parade. The celebration stretches across Cusco and is a recognized national holiday across the country.

When is Inti Raymi?

Inti Raymi is held on the 24th of June every year. Technically the celebration lasts for three days, but typically the parade and parties will be focused around the 24th.

The costumes worn by the actors during Inti Raymi are designed to mimic what we know of Incan costumes. This includes plenty of bright colors, gold and silver adornments (Including a golden circle on the head of the Inca King), and feathers on royalties hed to dignify closeness to the Gods. 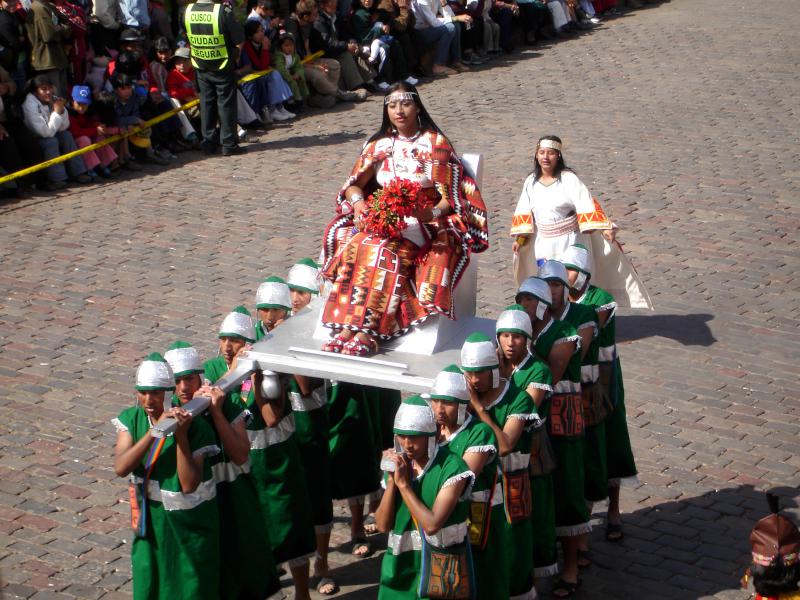 Inti Raymi is an incredible sight to see, and it offers tourists a fantastic opportunity to glimpse through the window of history and see the Incas for who they were while celebrating. Inti Raymi happens once per year, and it attracts visitors from all over the world, so if you want to see this incredible spectacle then plan early, or better yet, get in contact with us today and let us plan it for you.