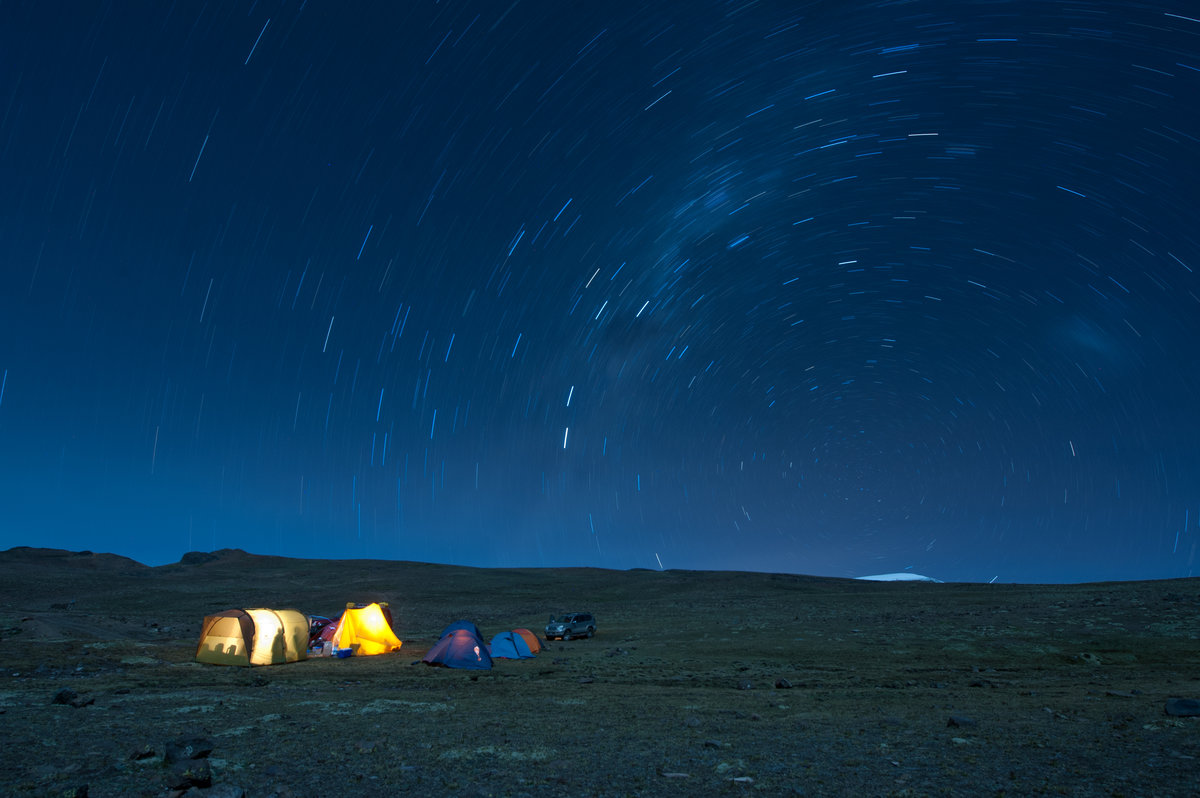 “Daddy, why does that hotel have 4 stars on its wall?” asked Isis, my six-year-old.

“Well, some hotels are nicer than others. The nicer ones get more stars.”

“And what about that hotel?” she asked. “Why does that hotel have no stars on its wall?” She was looking at La Casona.

“If it’s a really really nice hotel, they do not put stars on the wall at all” I explained.

A couple of months later we were out camping. Isis was lying in the door of the tent, looking up at the sky.

“Forty-eight, forty-nine, forty… Daddy, how many…?”

“No”, she replied. “Our tent has much more than fifty stars. It has thousands and thousands.”

The best nights, the ones I will always remember, was not classified by star ratings. They were spent in a tent- on a beach, or in the mountains- amidst a sky full of stars.

We offer various Peru adventures with one night of camping. Camp on a beautiful sandy beach as you Raft the Apurimac Black Canyon. Camp by a little known pre-Inca site on our Waqrapukara Trek.  Or camp by an Inca palace on our Huchuy Qosqo Trek.

Thanks to Rob Williams for the photo taken on one of our exploratory treks.