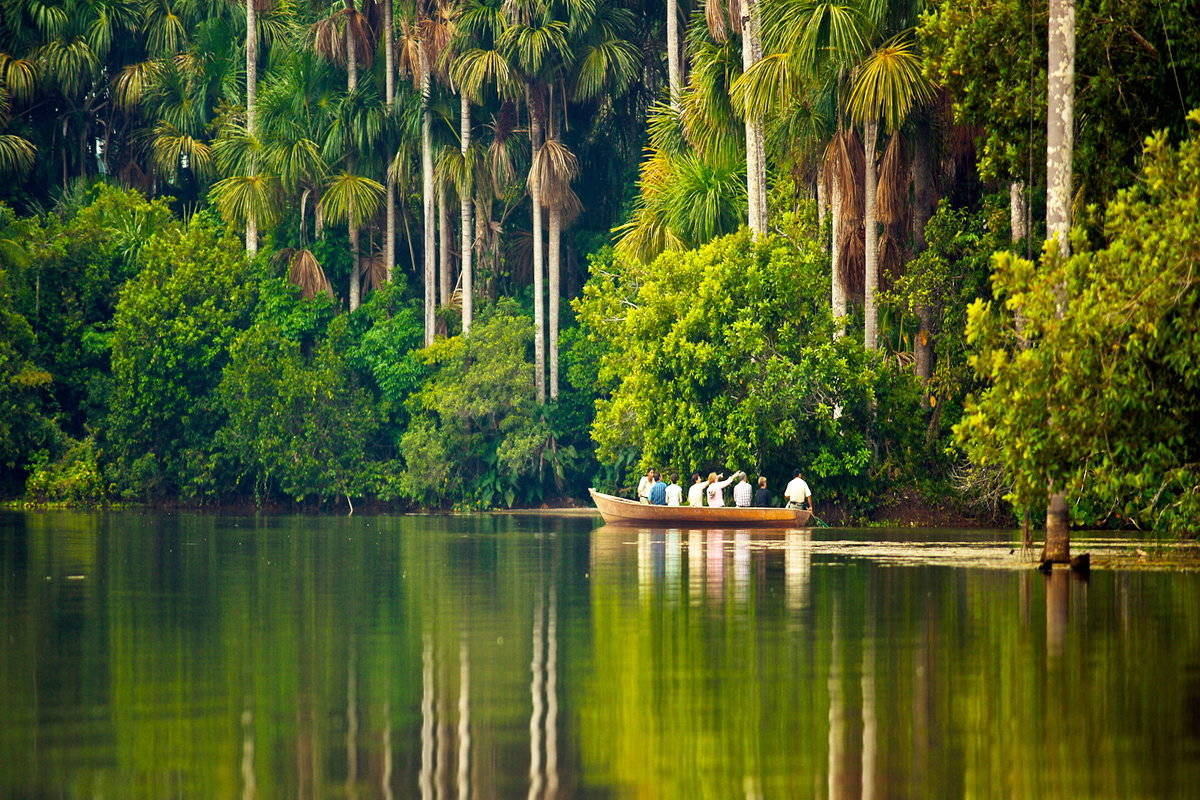 While most of the time the cities are safe for tourists, robberies in Peru do happen. It’s best to be aware of this kind of thing before traveling.

There were two armed robberies of tourists outside high-end Miraflores hotels last month. Hotel security intervened in both, shots were fired in both, a guard got a bullet in the leg in one. Tourists were unharmed in both.

The same week there was an armed robbery of the shop at a high-end jungle lodge. Tourists were unharmed, but one guide was killed. There was another incident in the area the week before, where a bus of tourists on the way to a lodge was held up. All these come on top of December`s armed robbery on the Inca Trail where no shots were fired and no tourists harmed.

Check Out: Our Cultural Tours to Machu Picchu- We go out of our way to make sure that you avoid the crowds and experience Peru safely.

Should you be Worried about being Robbed in Peru?

Let’s compare with some other statistics.

Homicides vs deaths in traffic accidents ( both per year per 100,000 of the population)

Remember these are figures for the general population- little to do with tourists. Most violent attacks are by people you know or have some connection with (family, gangs, etc). The idea is to show the whole world has a risk.

Armed robbery in Lima has been a problem for some years –  most high-end hotels have security outside. Authorities are working to improve things, but progress is slow.

All the jungle lodges have taken extra precautions – there are now armed police or military at all lodges. There is an increased police presence on the park checkpoints and increased river patrols.
Do not worry- these police patrols are not something to be scared of- Cusco has armed military or police standing around the main square and main street most days, and bank guards are always armed. As with many countries, it is very normal to have an armed police presence.

The authorities are looking at installing security cameras along the Inca Trail.

The advice remains the same as ever

Do not resist. If someone tries to rob you, give them what they want- money and things are replaceable. People are not.

If you are a guide or security guard trying to intervene, clearly the risks are higher.

Check Out: Our Cultural Tours to Machu Picchu- We go out of our way to make sure that you avoid the crowds and experience Peru safely.

While robberies in Peru do happen, they’re not commonplace for tourists. As long as you stay in the safer areas and are sensible, you should be fine. If you travel on an organized tour then chances are extremely low of anything happening, particularly with Amazonas Explorer, as we take extra safety measures compared to other companies. Get in touch if you’d like to enquire about a tour or check out our recommended adventures for ideas, adventures, and updates.

danger, danger in peru, is peru dangerous, robberies in peru
0