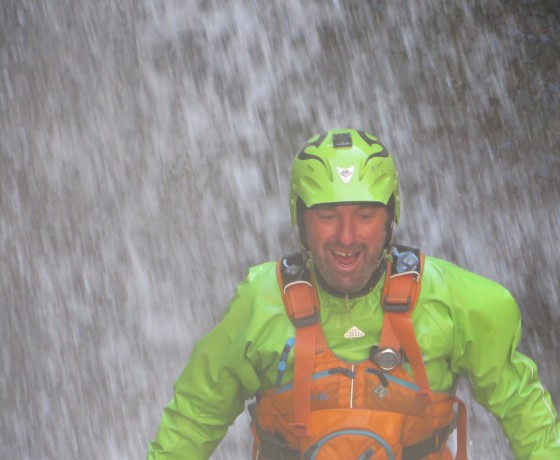 A graduate of South American Studies, Paul first travelled to Peru in 1988 on a university grant. Work as a tour guide, rafter, safety kayaker and trek leader took him to Austria, Nepal, New Zealand, Zambia, Costa Rica, Panama and just about every country in South America but his love for Peru remained and in 1996, he joined Amazonas Explorer becoming full partner in 1998 and running the whole business since then.

He recently came 4th in his class at the Mega Avalanche mountain bike downhill race 2 years running and was a member of the “Below and Beyond Machu Picchu Kayak Expedition” that included the first descent of the Rio Concebidayoc near the rarely visited ruins of Espiritu Pampa. He lives in Cusco with Carol and their three kids, Lara, Oliver and Charlie, one dog, two sheep and some ducks. Occasionally spotted in the office he is frequently found out on our river trips, making sure our high standards are maintained.