The Myth of the Machu Picchu Sunrise 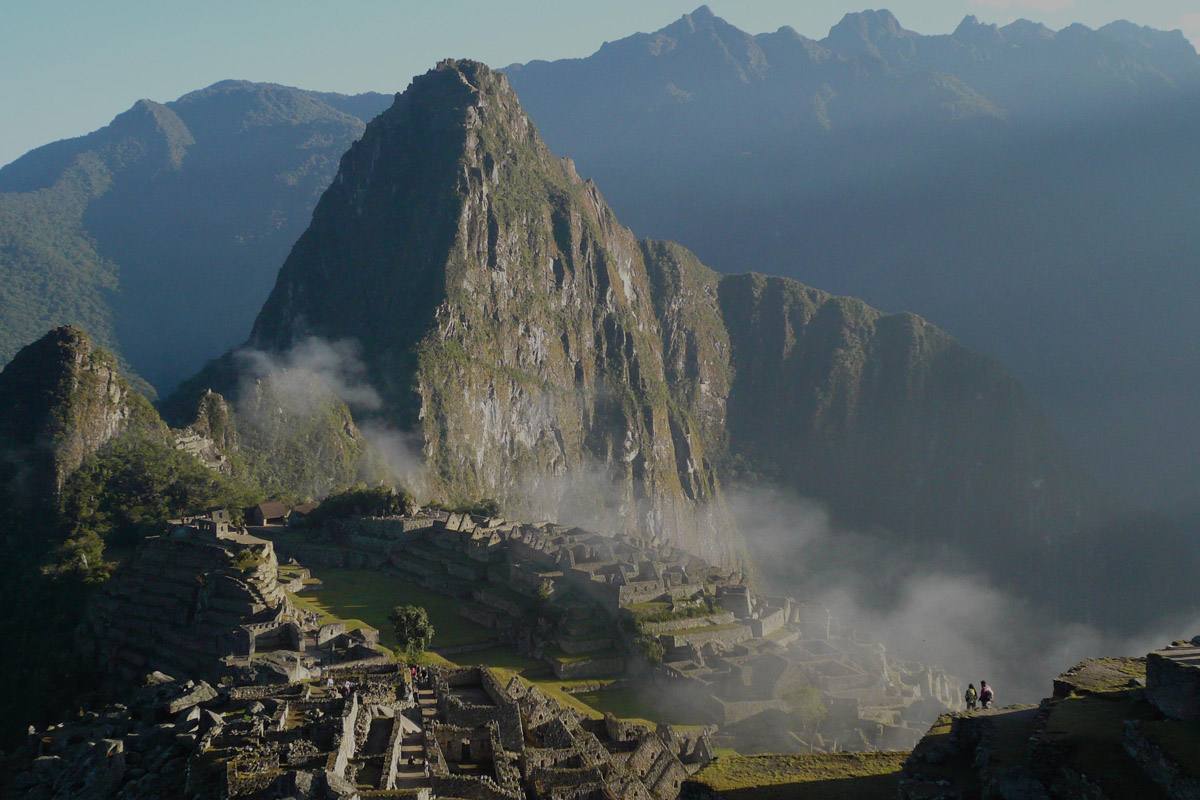 In 2013 I started selling private tours, in South America, over half of our sales were tours of Peru. It seemed that almost all travelers had a similar vision in their heads of their trip to Machu Picchu. They would wake up at 4 am, and hike up the Inca steps, through the mists until they reach the famed Sun Gate (Intipuku) when they reached the top, the clouds would clear as the sun, slowly rose, lighting up the ruins below. While the idea is romantic, the vision isn’t steeped in reality, as Machu Picchu is located in a cloud forest. This means most mornings, everything is obstructed, with….clouds. 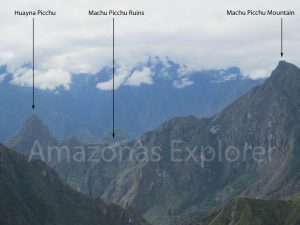 In Peru, they call the cloud forest “La Ceja de Selva” or the eyebrow of the jungle, the cloud forest around Machu Picchu is known as a Temperate Cloud Forest, due to the cooler climate associated with these forests.  The cloud forests form from humidity moving West from the Amazon, as the humidity cools and condenses as it rises up the mountain slopes. The water vapor then gets trapped in the tree canopies and waters the plant life and animals that depend on it below. Environmental conditions change rapidly with elevation in the cloud forest, providing habitats that sustain more plant diversity than even the Amazon.

Peruvian cloud forests have the most biodiversity in the country with more than 300 species of birds, 23 of which are threatened due to habitat loss. The Peruvian cloud forests house more than 1/3 of the 270 endemic mammals, birds, and frogs of Peru. The cloud forests in South America are also home to the greatest number of the world’s orchids and the endangered Andean Spectacled Bear. Globally, cloud forests are being cut down at a rapid rate and there’s a growing concern in the scientific community for its loss, as the life it houses is both diverse and fragile not to mention the ecosystem’s contribution to the local watershed. 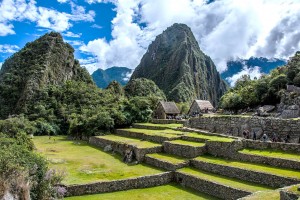 The area around Machu Picchu is made up of the rainy season, which is typically mid-November until mid-May, and the dry season which is mid-May to mid-November. The probability of seeing a sunrise in Machu Picchu in July and August is higher than in December or April, but it’s still rare. Current studies are showing that climate change is lifting the cloud layers in the cloud forests, bringing the cloud layer higher up the mountain, which is a concern as it gives less moisture to the life it sustains below, this means we could have more sunrises in the future, but that’s not necessarily a good thing.

Where did this “myth” of the perfect Machu Picchu sunrise come from? Some people believe that it was created by guides who figured if they could get tourists up by sunrise, they could be done with their day by 10 am. Others think it was dreamed up by local agencies to save money, as they can pay ½ day wages to their staff and take the cheaper train back to the Sacred Valley. Or maybe it’s a myth perpetuated by tour agencies that will say anything a traveler wants to hear for a sale. Either way, cloudless sunrises in a cloud forest doesn’t happen often, and if it does happen more frequently, we should be worried. In the meantime, Amazonas Explorer is here to help you plan your trip of a lifetime to Machu Picchu while setting realistic expectations. Contact us today for a free quote and consultation.